Real Estate Agents vs Consultants – The Differences in Money 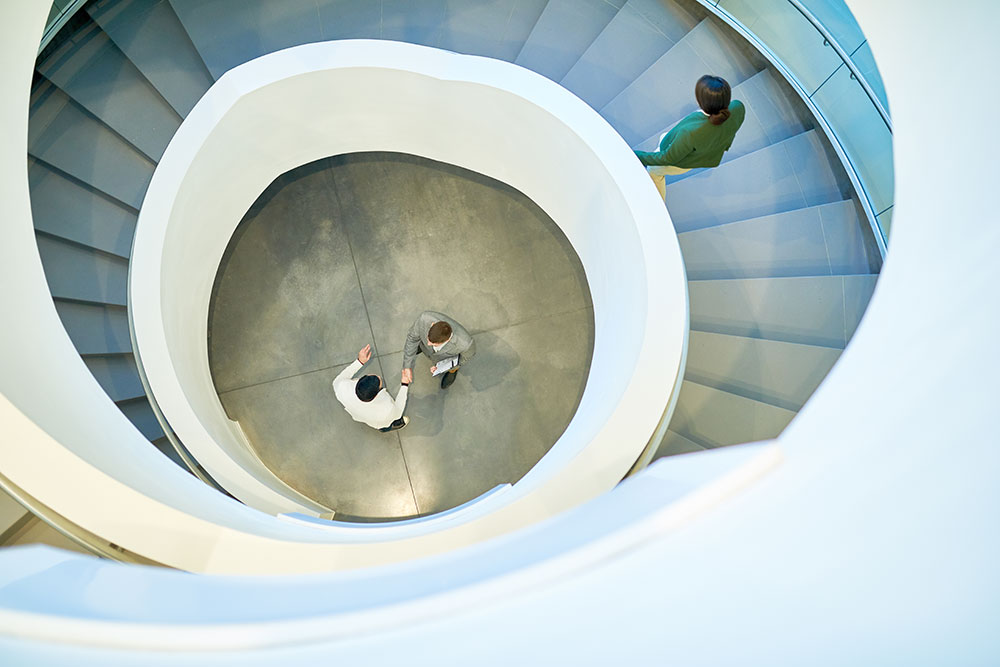 Careers in real estate rise and fall with the tide of the market. Many aspire to become licensed agents when the housing market is on the upswing. When a record crash happens such as in 2008, hundreds of thousands of agents switch to other jobs. The allure of easy commissions makes a career as a real estate agent a fickle one.

Most people tend to think that real estate sales only involves sweet talking so that agents would get themselves a huge commission. But the reality is far from that, as real estate agents eventually realize the truth behind housing economics. The public, as well as aspiring real estate agents, should let go of their naïve notions of real estate marketing and try to understand the way an agent really earns.

How does a real estate agent earn their money?

When the economy is in the doldrums, as it is today, fewer people are interested in buying a house. No amount of sweet talking can persuade a minimum-wage worker to do so if their income is too low, as the cost of living is already too demanding for them. Therefore, only a small portion of the people that real estate agents talk to end up buying a house. That means getting a commission is hard and takes time, patience, and even free labor since agents are not paid by the hour but by a percentage of a commission.

The Bureau of Labor Statistics (BLS) reported that last year, a real estate broker had an average median income of $50,300. But that’s just the median, which means it’s the income of the middle-income groups. The BLS also reported that lower-income agents had an annual salary of $24,650 while the upper-income agents had as much as $112,610. Who’s the majority? It’s 90% who form the lower income group. This means you shouldn’t get your hopes up with dreams of high income, as statistics show that agents don’t earn as much as you think they do.

In addition, when a house gets sold, the seller only gives the agent an average of 5.1% cut from the price. Thus, for their effort in persuading a person to purchase $400,000 house, they may only get as much as $20,000. Was that $20,000 even worth the hours you spent? That depends on how quick you were able to sell the property; the longer the time you took, the less you actually earned per hour. And that’s just one house. Considering how difficult it is to sell even just a single home, the BLS’ figures on the income of the 90% of agents are unsurprising.

How does a real estate consultant earn their money?

Because consultants are paid by the hour and people other than home sellers can hire them, the income of a real estate consultant is more steady compared to a real estate agent’s salary, which could be higher yet more unpredictable. The International Association of Real Estate Consultants (IAREC) says that their members charge between $75 to $150 per hour of their services. Compare this hourly rate with the BLS’ median of $24 per hour; for the 90% of agents, it’s just short of $12 per hour. Even the highest-income agents earn only $54 per hour, a figure which underscores how lower-paid agents are compared to consultants.

What the differences in income mean

The stark difference in the income of a real estate agent and a consultant is based on the fact that the two perform different tasks. When you are a person seeking to make a career in real estate, the differences in income should make you think twice about the career path you want to take.